I am a principal network architect at QTS Data Centers. I joined QTS when they acquired Carpathia Hosting in 2015.
I have over 25 years experience in network design, operation and Unix/Linux systems.

03/11/2021 bsrender now supports an external star database for manually added stars that are too bright to be in the Gaia dataset. It is also able to render Airy disks giving photorealistic quality and depth to renderings. Star temperature (color) is now derived more accurately from the Gaia red, blue, and broadband sensor data.
Sample renderings have moved to bsrender.io

01/01/2021 I've started writing a 3d rendering engine for the ESA's Gaia EDR3 dataset. With over 1.4 Billion stars having parallax data, it offers an
interesting programming challenge as well as being a fascinating trove of fresh data to explore. The code is in a very "basic hack" state but
development continues. Some full-resolution and scaled sample renderings are available Here 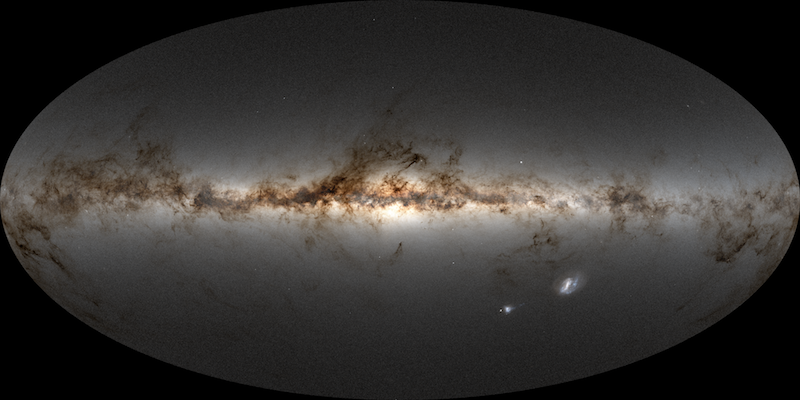 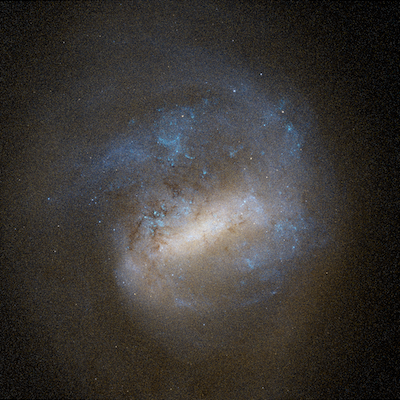 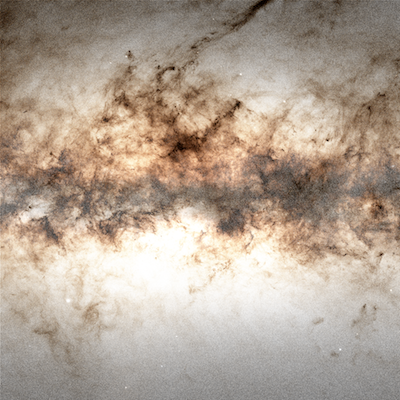 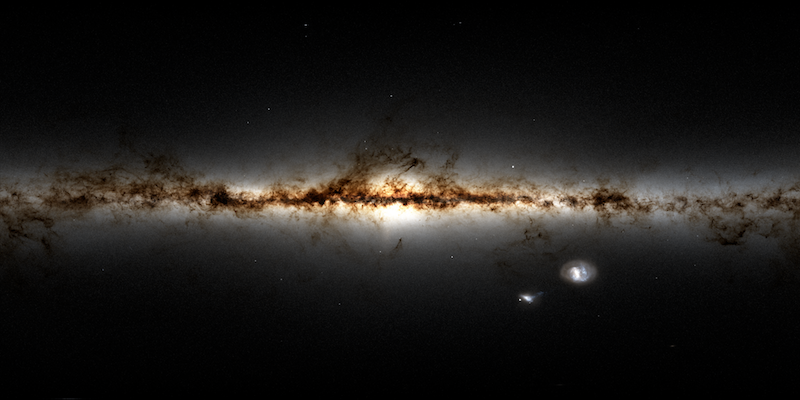 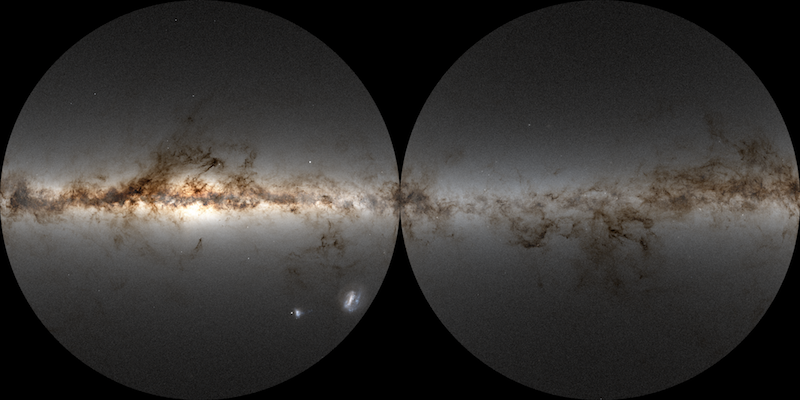 Abstract: nle-lepton is an software program that searches for polynomial-like non-linear equations
with three real, positive roots representing the charged lepton masses. A formula of this type might
explain why there are three generations of ordinary matter and give nsight into the underlying physics
of fermion Higgs field Yukawa couplings.

11/24/2018 I wrote a program to search for polynomial-like formulas that have the charged lepton masses as their roots. The hope is
that such a formula would explain why there are exaclty three generations of matter, being the three real positive roots of a polynomial.
The program searches for fractional exponent "polynomials" since using integer exponents would require six terms instead of three
for three positive roots. The program has found thousands of possible formulas that predict the non-input variables to within their experimental
uncertainty but none of them have looked "simple" or "interesting" enough to publish so far. Since there are so many possible search factors
I am publishing the source here so others can take a crack at it if they want.

Taken a few hours before the Lunar eclipse the color saturation was pushed during processing to exaggerate and reveal the
subtle colors that are present on the moon even when it is not eclipsed. Orange areas are due to an abundance of Iron oxide,
and purple areas are due to Titanium oxide. Copyright (c) 2018 Kevin M. Loch licensed under the creative commons 4.0 CC-BY license.

Abstract: Empirically derived formulas are proposed for calculating the Higgs field Yukawa couplings and
pole masses of the twelve known fundamental fermions with experimental inputs me, mu, and the
Fermi constant G0F.

A new empirical approach to lepton and quark masses

Abstract: A novel alternative to the Koide formula and it's extensions is presented. A new lepton ratio with
a small dimensionless residual k_e = m_e m_t^2 / m_u^3 and mass scaling factor alpha_f = 27m_e / m_t are used to
construct empirical formulas for charged leptons, left-handed neutrinos and quarks. The predicted
masses are in excellent agreement with known experimental values and constraints.

I'm a terrible web designer but here are some websites I've built (and poorly maintained) over the years: